A jewel with more than four centuries of tradition

Out of all of the local produce on offer in Los Realejos, a special place is reserved for the Bonita potato (La Papa Bonita), an Andean variety that is cultivated at altitudes of 750m. Since 2010, 29 types of this potato have been granted Protected Designation of Origin (PDO) as ancient Canary potatoes. 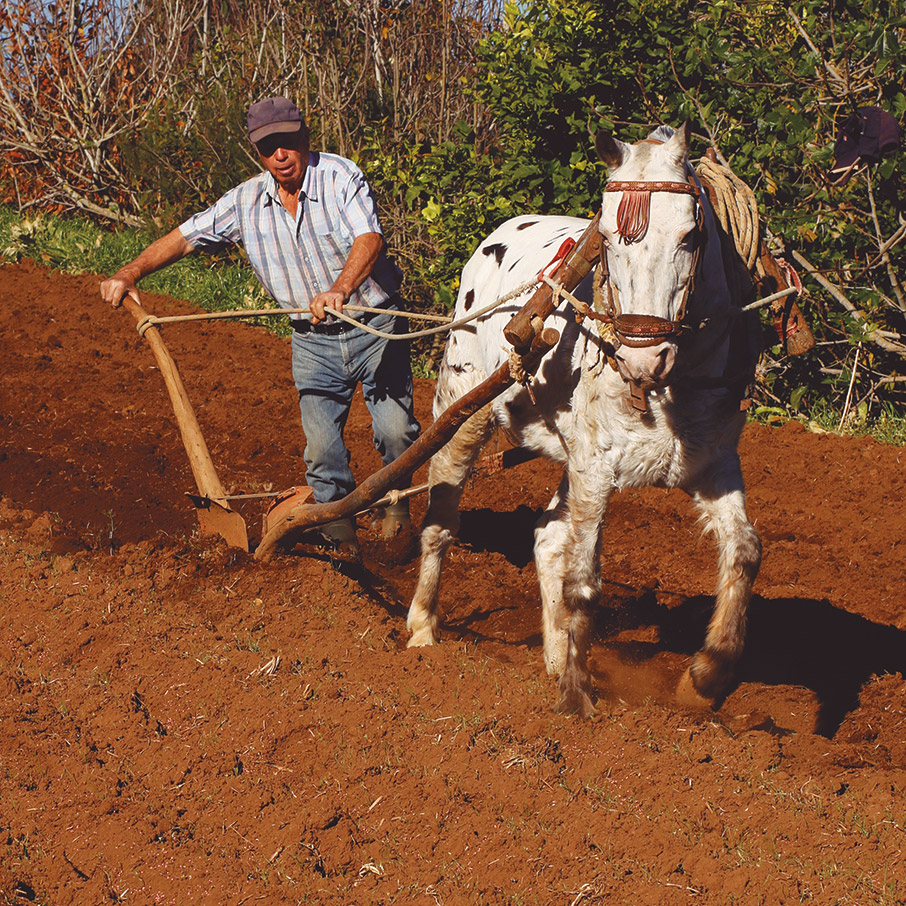 The cultivation of the potato began in the heart of Icod el Alto which is located in Los Realejos, before spreading to the other islands: …the first potatoes were brought over from Peru by Don Juan Bautista de Castro in the year 1622. They were planted in his home territory of Icod el Alto from where they have happily spread to the other Canary Islands.

Five centuries later, thanks to the efforts of our farmers, it is still possible to enjoy the magnificent flavour of this valuable product in Icod el Alto, Palo Blanco and Las Llanadas. Several different varieties are grown here, many of which have disappeared from the other islands, such as: coloradas, blancas, llagadas, ojo de perdiz, negras and las azucenas blancas y negras. Many other varieties, while not commercially grown, remain important, such as: la colorada de baga, terrentas, pelucas, borrallas, etc.

The activities of our farmers ensure the conservation of these local varieties. The seeds are harvested and exchanged across the different areas of Tenerife, or planted in different types of soil or climatic conditions in the same area.
In Icod el Alto potatoes are dry seeded and cultivated using the rainfed method. As the crops are reliant on weather conditions, significant differences in production levels are seen from one year to the next.
Planting takes place in January and the cultivation cycle last between 5 to 6 months with harvesting taking place in July.

The production of this variety of potato requires much greater efforts than other commercial varieties due to the importance placed on phytosanitary products, organic composting, and the additional labour required in their cultivation. 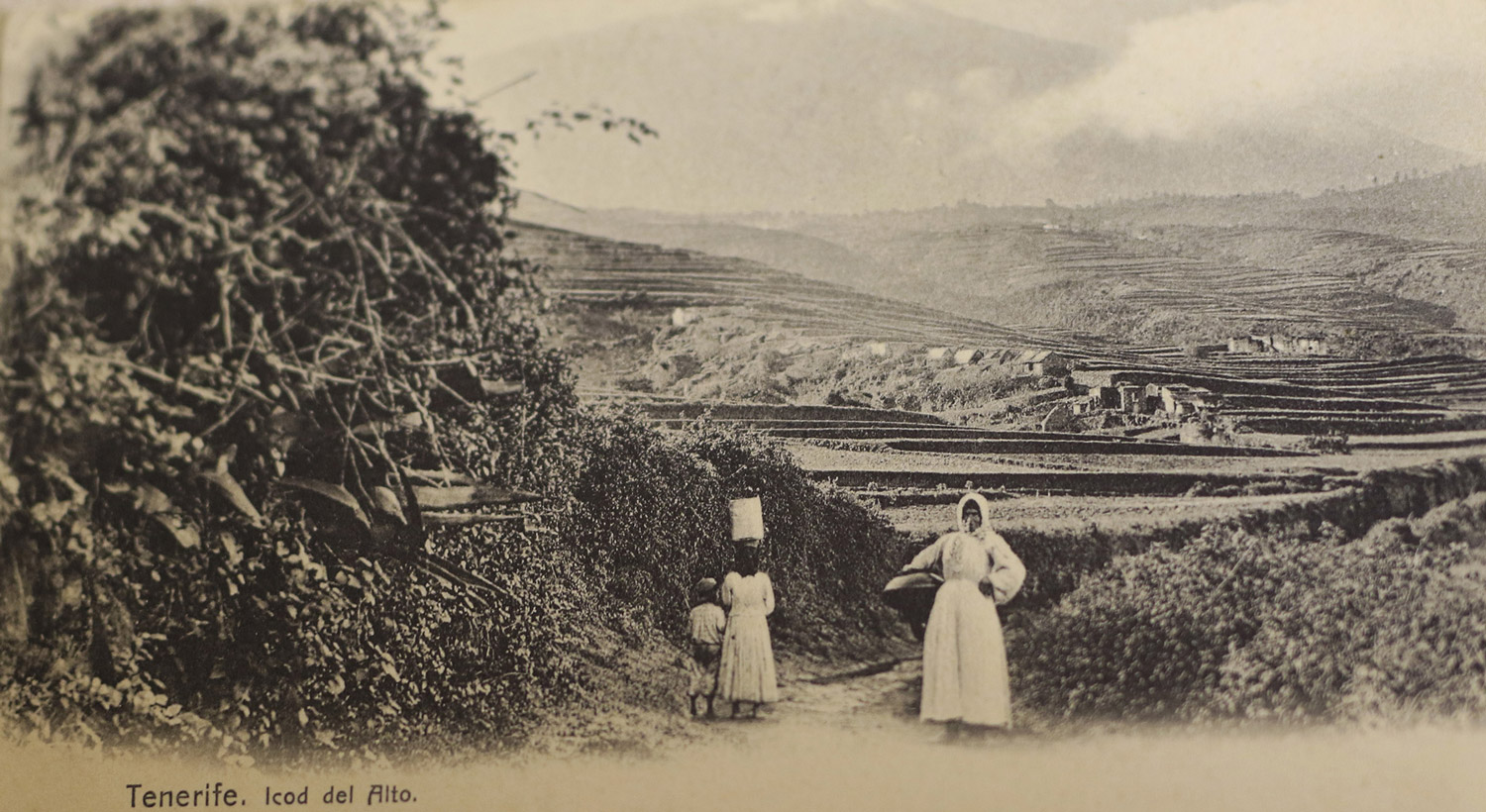